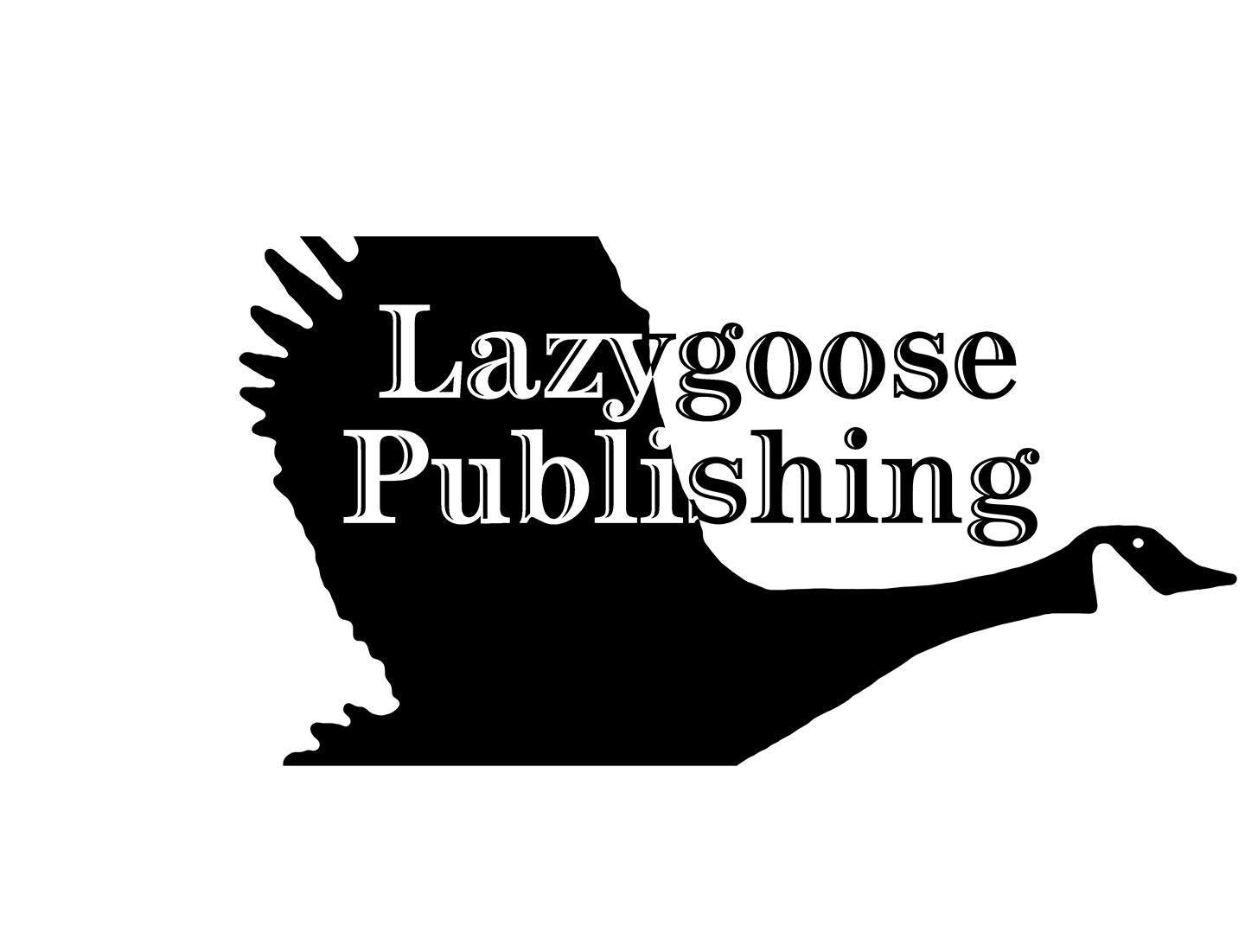 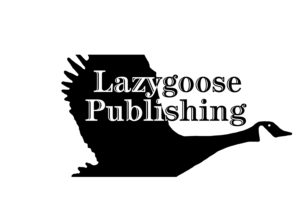 Barbara B sent me an email yesterday asking about the 2017 editions of Lumby. Assuming she would have no objections, I thought I would share my reply:

Although I had a ten-year relationship with Penguin (now Penguin Random House) which published my first five novels, I was struck by an overwhelming sense of independence (okay, rebellion) six months ago and formally requested a “reversion of rights” for all my books…a legal process wherein a publisher gives all rights back …to the author. After Penguin agreed and we worked out the terms of our ‘divorce’ in sense, in February, Lumby was handed over to me hook, line and sinker, and I decided to republish under our own imprint (Lazygoose Publishing)

Clearly I did something very few sane authors would ever consider – walking away from the security (and operations, and production, and marketing…..) of a big publishing house. And although we’re still coming to understand the full “cost of freedom” (reaching all the bookstores and readers that Penguin had access to, for example) I now feel closer to, more inspired by and protective of Lumby than ever, as strange as that sounds. Now that all the titles are released and I have a chance to look back on the journey we’ve gone through this year, I’m happy (and really thankful I have a hugely supportive husband). Almost more important, though, is that I’m enjoying every minute I spend on Between Lumby and God….you can’t ask for more than that, can you