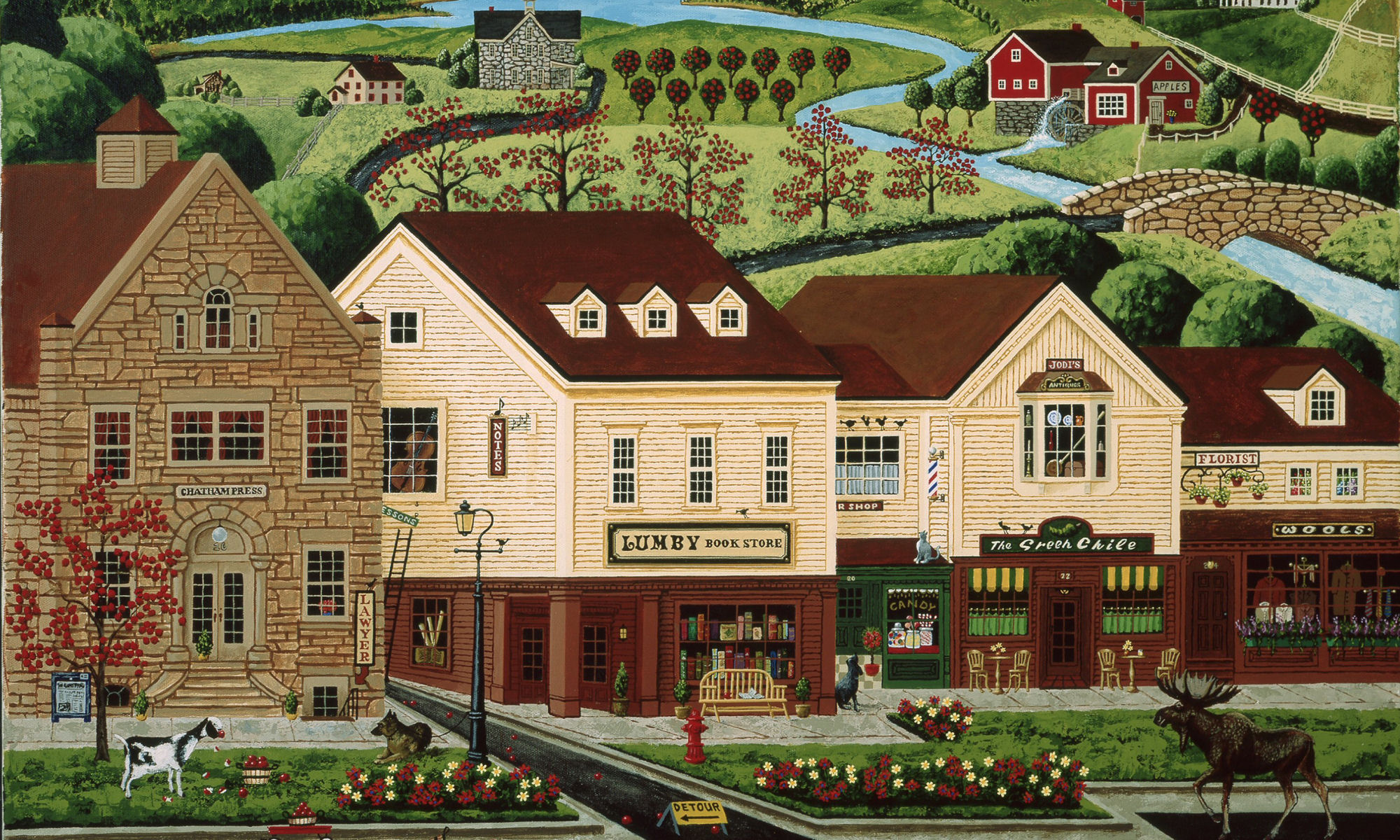 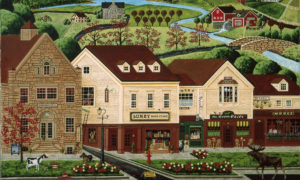 As read in the local newspaper:   Although most of our streets are covered with snow, some of you may have notice that the divider line painted on Main Street has changed from florescent yellow to bright chartreuse.  Initially assumed to be graffiti, it was later revealed that a new Department of Transportation employee misread the color mixture when blending the paint.  DOT says that it will return after the spring thaw to repaint the lines and apologizes for any inconvenience.

Reverend Poole of Lumby’s Presbyterian Church will be facilitating an open discussion with both the parish and the public regarding the church’s plan to install a lightning rod on the roof of the main sanctuary come spring.  After initially hearing the idea several months ago, many parishioners complained that such an action would show a lack of faith where it should be most evident.

After several months of disorganization and occasional “lighthearted” combativeness among its members, the Lumby Scrabble Club has thrown away its dictionaries and been renamed the Lumby Checkers Club.  Several slightly torn Webster’s are on sale at Dakin’s Garage.

Anomalies in the voting tallies for our recent town seat elections revealed that many residents registered their cows as independents, artificially increasing the town’s population by 894.  As the practice appears to be so widespread, no action is being taken against the violators.  However, all poll results are being thrown out and a more secure method of voting will be implemented before reelections take place April 1.